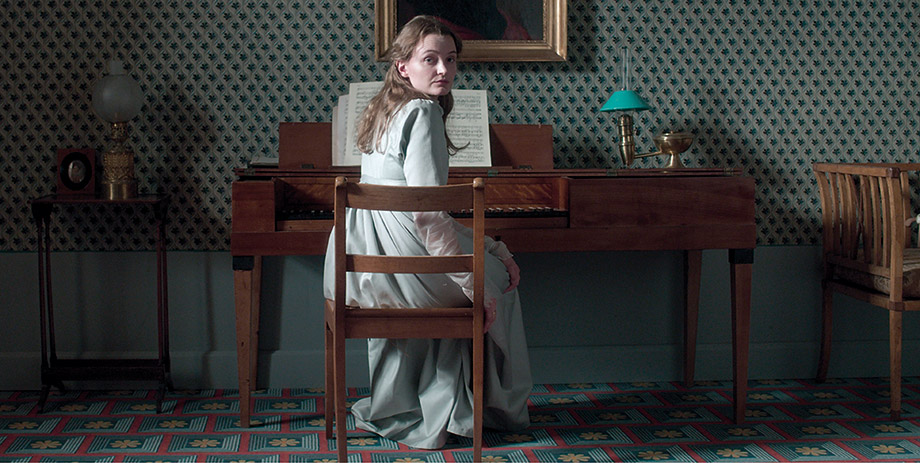 Ready to embrace the end, but only if he has a companion on his journey to the great beyond, the po-faced young poet scours Berlin's high-society soirees in search of a woman who shares his death wish. We gradually become more and more sympathetic to Heinrich's endeavour, despite its grim nature, as the film reveals the depth of his twin desires for love and oblivion. When his beloved cousin rejects his suicide-pact offer, Heinrich becomes (even more) despondent, but just as he is ready to give up hope he meets Henriette, and is instantly certain that she is the one. To his mortification, however, she too is uninterested in his proposal — until the arrival of a surprising piece of news transforms their relationship into something new and strange, morbid and lovely in equal measures.

Amour Fou is a masterclass in filmmaking finesse, with the dialogue's flawless veneer of formality — whether in a discussion of recent political events or an invitation to mutual demise — mirrored in the tight control of Hausner's images. As incarnated by Friedel, Heinrich is an exceptional and memorable seriocomic creation: charmingly moody, stiffly affectionate, never giving up on love even as he plans to give up on life.