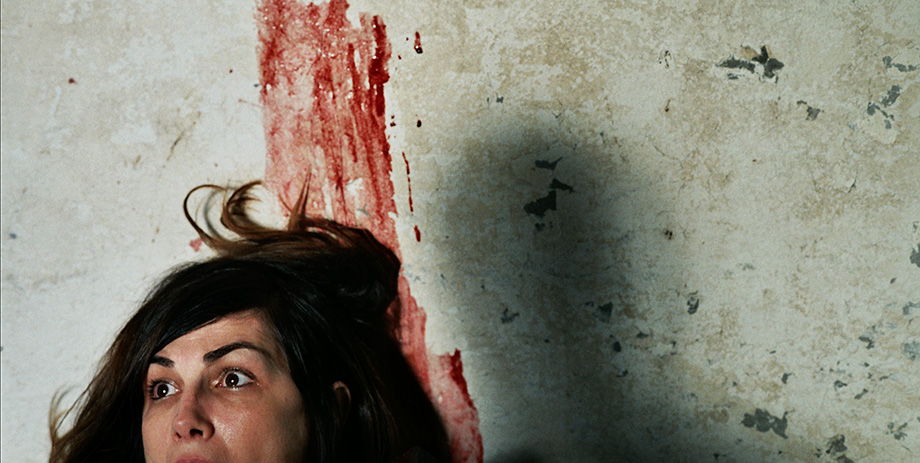 Inspired by the true-crime story of Lonely Hearts Killers Martha Beck and Raymond Fernandez — whose murderous exploits were previously brought to the screen in Leonard Kastle's cult 1969 film The Honeymoon Killers and Arturo Ripstein's 1996 Deep Crimson — the new film from Fabrice Du Welz (whose debut feature Calvaire played in Midnight Madness in 2004) paints a beautiful, disturbing, and, at times, shockingly violent picture of demented and devoted love.

Encouraged by a friend to start dating, single mom Gloria (Lola Dueñas) reluctantly meets Michel (Laurent Lucas, who starred in Calvaire) for a drink. Immediately attracted to him, she refuses to accept the soon plainly evident fact that he is a con man who seduces and robs lonely older women like herself. Refusing to let Michel go, Gloria joins him in his work of grifting unsuspecting lonely hearts, and the two prove to be a perfect team — until Gloria's jealousy starts getting in the way of Michel's wooing.

As in his previous feature Vinyan (which premiered at the Festival in 2008), Du Welz masterfully portrays a female protagonist whose naked emotional need is simultaneously tragic and terrifying — and, ultimately, destructive. Featuring striking cinematography and intense performances from the two leads — as well as touching turns from the supporting cast of vibrantly sexual older women who fall victim to Michel's charms — Alleluia injects a frenzied and chaotic passion into its portrayal of these star-crossed killers.