A simple labourer in a remote mountain village is driven to desperate measures to provide for the women in his life, in this wrenching yet beautiful drama from South Korean director Park Jung-bum. 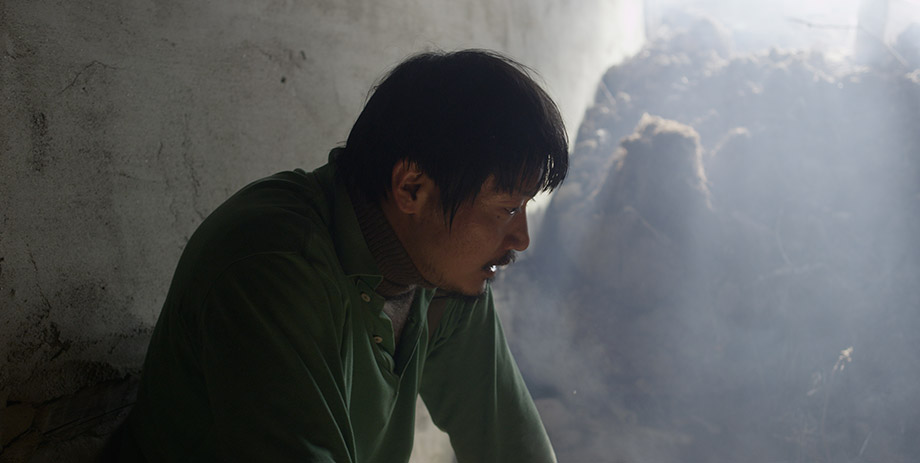 Park Jung-bum established himself as one of South Korea's most gifted young filmmakers with his debut feature The Journals of Musan, a stark drama about the travails endured by a North Korean refugee. Again serving as the lead actor for a film that he also wrote and directed, Park returns with a more ambitious yet similarly affecting effort that demonstrates his keenly felt sympathy for figures at society's margins.

Park gives a wrenching performance as Jeong-cheol, a poor labourer in a remote mountain village in Gangwon-do province. A worsening friction among his co-workers over unpaid wages is compounded by his struggles to provide for his young niece Ha-na (Shin Haet-bit), who only wants to continue her piano lessons, and his sister Su-yeon (Lee Seung-yeon), a psychologically troubled and self-destructive woman with a pathological fear of darkness. They all dream of a better life, especially when Jeong-cheol finds a new job at a local factory. Yet the traumas and troubles of the past maintain a tight grasp on the present, and as the cruel mountain winter threatens the family's very survival, it becomes ever harder for Jeong-cheol to preserve his fundamental decency.

The shadows that so terrify Su-yeon will have an equally discomfiting impact on viewers during the film's darkest sequences. But as harsh as the characters' environments can seem, Park also finds great beauty in all this wintry and gritty scenery, especially through his canny use of frames within frames. A testament to the surprising resilience that people can display even in the worst of circumstances, Alive is spare, powerful, and utterly uncompromised.