The long-time marriage between a seemingly happy Buenos Aires couple begins to disintegrate just as they are on the verge of realizing their dream of an idyllic life outside the city, in this charged family drama from Argentinian director Anahí Berneri. 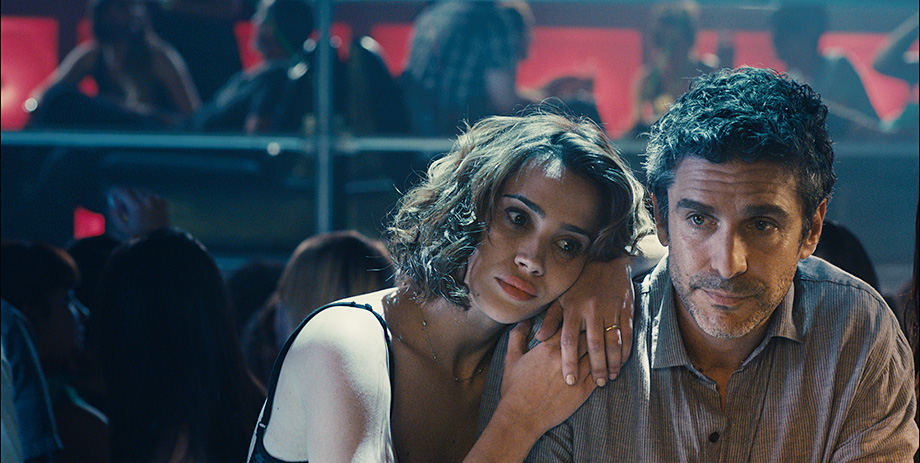 Lucia (Celeste Cid) and Manuel (Leonardo Sbaraglia, also appearing at the festival in Wild Tales) have been married for many years and live with their son, Santi (Máximo Silva). Dreaming of their future, they decide to sell their Buenos Aires apartment and move in with Lucia's mother while building a new house outside the city. But, in reality, the couple has issues they are not confronting, and the new project reveals the gaps in their fracturing relationship. Unfulfilled desires and straying interests plague their marriage, and Manuel begins to spend more time away from home, putting his energy into working at a new club he's invested in. As the couple drifts further apart, the unspoken rupture begins to affect the one person they both want to protect: their son.

Anahi Berneri skilfully evokes an atmosphere of simmering animosity in her fourth feature film, Aire Libre. Dramatic tension is cranked high throughout, as she captures the silent rage between a couple who have lost all interest in one another, yet are too afraid to say the words. Cid's and Sbaraglia's breathtaking performances create overtones of emotional violence that, though unseen, are no less palpable. While Lucia's and Manuel's actions may seem innocuous, what drives them is far from innocent.

Berneri's film grapples with questions about the viability of domestic relationships in our society. Continuing the exploration of the family that began with her previous feature, It's Your Fault, Aire Libre places the viewer in the midst of a drama that exists far from Hollywood, and cements its director's reputation as an international talent to watch.