A veteran police officer (Nikolaj Coster-Waldau, Game of Thrones) with a wife and new baby makes a fateful decision when he is brought back into contact with a pair of junkie parents, in this powerful, morally complex drama from Academy Award-winning director Susanne Bier (Brothers, In a Better World). 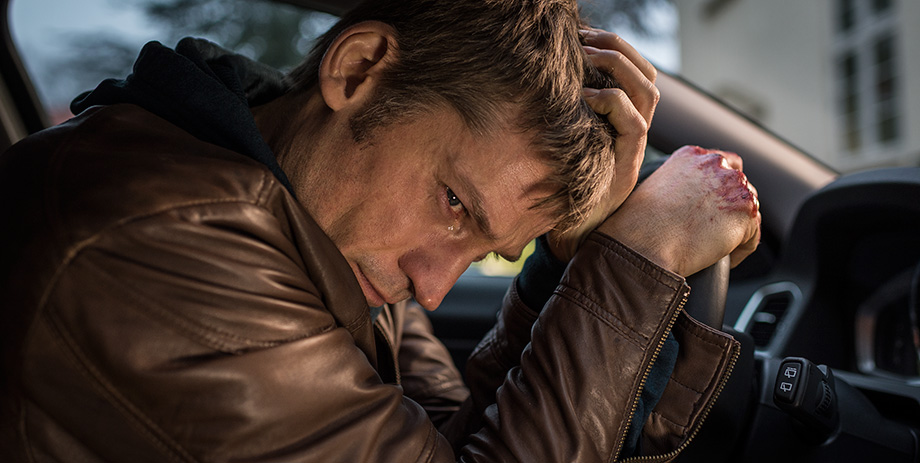 In films like In a Better World, After the Wedding and Brothers, Academy Award- winning director Susanne Bier created characters who, having once appeared to be moral paragons, found themselves derailed by sudden, drastic changes, forcing them to confront previously suppressed tensions between desire, need, and ethics. Bier's latest, A Second Chance, presents what may be the most extreme and disturbing moral conundrum she's examined to date.

Veteran police officer Andreas (Nikolaj Coster-Waldau) is happily married to the beautiful Anne (Maria Bonnevie), who has just given birth to their first child. The only cloud on Andreas's otherwise untroubled horizon is his partner, Simon (Ulrich Thomsen), who is having enormous trouble adjusting to his divorce and whose drinking binges are becoming alarmingly frequent. Andreas's comfortable life is then thrown into sharp relief when a domestic disturbance brings him back in contact with an abusive junkie named Tristan (Nikolaj Lie Kaas), whose girlfriend Sanne (Lykke May Andersen) has also just given birth — but in contrast to Andreas's and Anne's doted-on child, Tristan's and Sanne's infant son is neglected, often lying in its own filth for hours. (These scenes are definitely not for the squeamish.) When things unexpectedly fall apart at home, Andreas is faced with a troubling and contradictory choice.

Boasting one of the finest casts in recent Danish cinema and magnificently held together by Coster-Waldau's commanding lead performance, A Second Chance is emotionally devastating from start to finish. Courageously tackling the moral complexities of Anders Thomas Jensen's brilliant script, Bier juxtaposes privilege with poverty, lays bare our prejudices and assumptions, and demands that we confront them.